One of the cool things about being me is that every year I get to have the Drawger Annual all to myself for a while. It's like my own private show. I get to sit here and watch all the good stuff arrive and for a short while, it's all mine!

Eventually, I have to share it with everyone else. It's a bit sad, but I have to let it go.

Actually, this privileged position is probably the only thing that's cool about me, come to think about it. But still I still think it makes me pretty darn cool.

This year I worked with the remarkable Katherine Streeter on the poster. She gave me all these amazing options and then left it up to me to decide which one to use! I think she's a bit cruel like that, to tell the truth. It really wasn't fair, I tell ya! How do art directors even work with this woman? It was like trying to pick a perfect apple from a tree of perfect apples! 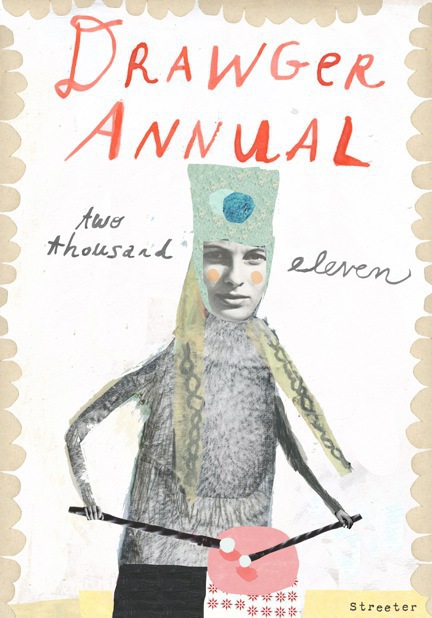 I hope everyone enjoys the show this year as much as I have already! I really hate to let this one go, it was so nice to have it all to myself.

The Museum of Forgotten Art Supplies

Once hosted here at Drawger, Lou Brooks (with a bit of help from me doing some weekend and after-hours programming) has brought The Museum of Forgotten Art Supplies back!

Do the right thing: Here it is 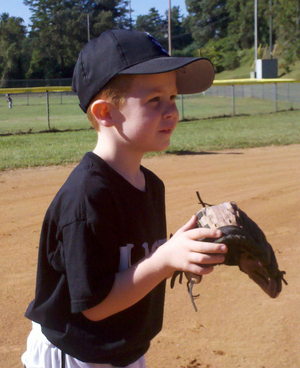 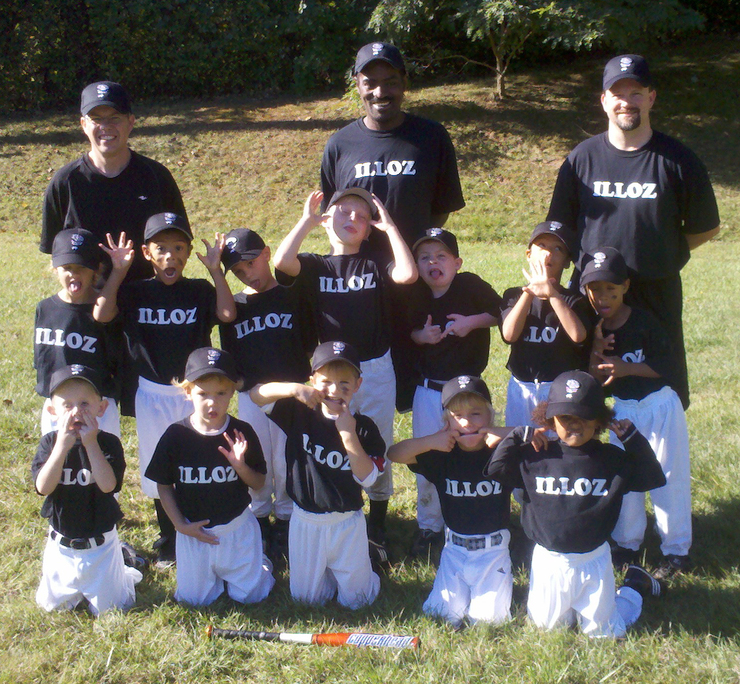 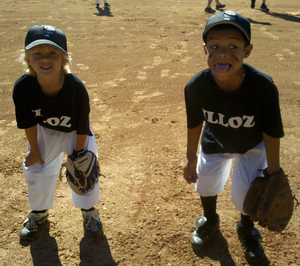 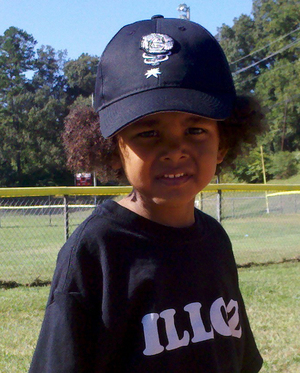 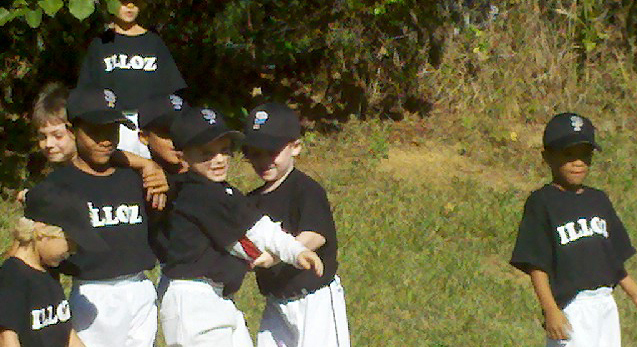