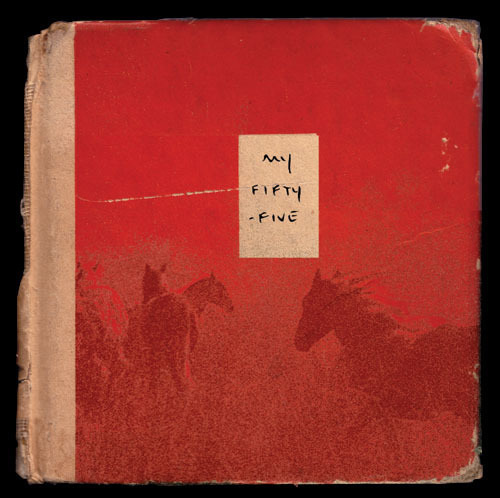 Occassionally a friend talks me into doing their band's CD design. This one for the wonderful Joti Marra, and her band, My Fifty-five came out looking pretty cool, I think 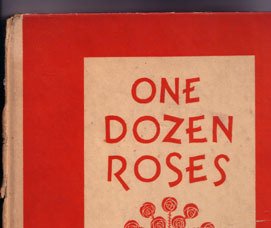 I scanned the cover of an old gag cartoon book by Carl Rose, titled One Dozen Roses. Then I moved it around in Photoshop until it was a little square book. The horse photo I dropped in was taken by Joti's aunt. The hand writing is Joti's. 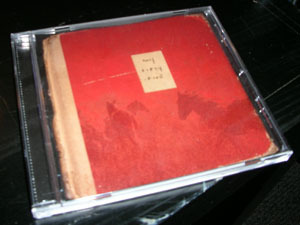 My favorite thing about the way this came out - it appears there really is a little square book inside the jewel case. It looks like it's floating inside there, waiting to be read. It's almost a disappointment when you open it and don't find the little book waiting for you - that is ... until you listen to the CD.

I used a black tray, which really makes the effect (poorly photographed by me to the right, no doubt) come alive.
Topical: Whatever